If you are viewing this on a mobile device the main navigation links are at the foot of each page.

On many pages you can click on photos to enlarge image (mobile and desktop).

To listen in to our dedicated radio stream, click the programme image link at the top of the page (top right hand side if using desktop).

Larger screen smartphone and tablet users may wish to switch to desktop setting.  See the link on the main menu.  You can switch back using the link on the top right hand side of the screen.

If you wish to be notified of news/latest updates by email, please register

Our weekly listing is based on website views, social media activity and radio airplay.

The Top 10 chart will be announced on Get Ready to ROCK! Radio every Sunday (Assume The Position, 22:00 GMT) and then published via our radio Facebook page. 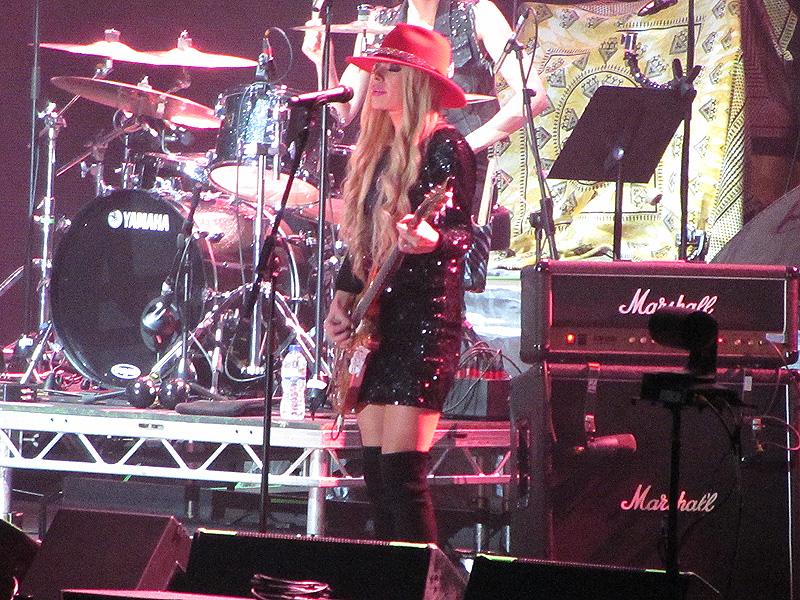 The Answer make a live return at Planet Rockstock on December 3 and plan to release a new album  in 2023 on Golden Robot Records.

Anthrax aim to release their next album in 2023.

Avantasia’s new album will be called ‘A Paranormal Evening With The Moonflower Society’ and it will be released later this year on Nuclear Blast.

Blackhawk release a new album, ‘Blue Highway’, on June 24. It features songs that were planned for the band’s debut back in 1992 but were never released at the time.

Cradle Of Filth have signed with Napalm Records, after releasing three albums on Nuclear Blast. The band have recently parted ways with guitarist Richard Shaw and keyboardist Anabelle Iratni.

Dio’s ‘Holy Diver’ album is re-issued as a four-CD boxed set on July 8 on Rhino.

King’s X have completed work on their new album – their first in fourteen years – and it will be released by InsideOut on Sep 2.

Leaf Hound’s albums ‘Growers Of Mushroom’ and ‘Unleashed’ will be re-issued as a 2Cd set via Repertoire on July 15.

Orianthi (pictured) releases ‘Live From Hollywood’ on July 15 via Frontiers.

Ozzy Osbourne’s new album is due in September.

Spike is writing and planning a new album with fellow Quireboys founding members Guy Bailey and Nigel Mogg. Spike is set to announce a new Quireboys line-up shortly, which will feature the aforementioned Bailey & Mogg.

ABKCO Records will release ‘The Rolling Stones Singles 1963-1966′ on June 10 in celebration of the group’s 60th anniversary this year.

Sex Pistols re-release ‘God Save The Queen’ for the platinum jubilee. The single is out on May 27.

Jeff Scott Soto says that his project with David Ellefson (ex-Megadeth) will release a full-length album later this year.

Soulfly will release their twelfth album, ‘Totem’, on August 5 via Nuclear Blast.

Suede’s new album ‘Autofiction’ is released on September 16 on BMG.

Ozric Tentacles frontman Ed Wynne has announced that he will release his second solo album, ‘Tumbling Through The Floativerse’, through Kscope Records on July 15.

Joe Bouchard, Bullet For My Valentine (2023), The Quireboys, Rammstein,

Alan White will sit out the upcoming Yes UK tour due to health reasons. Jay Schellen will take his place on the drum stool.

A new documentary about Brian Eno is in the works, directed by Gary Hustwit.

Judas Priest will be inducted into the Rock N Roll Hall of Fame, along with Pat Benatar, Carly Simon, Eurythmics & Duran Duran.

Original guitarist Amen has left Lordi after over twenty five years in the band.

A sequel to ‘This Is Spinal Tap’ has been announced and it will be released in March 2024 on the 40th anniversary of the original film’s release. Directed by Rob Reiner (who will reprise his role as filmmaker Marty DiBergi) and starring Michael McKean as singer David St. Hubbins, Harry Shearer as bassist Derek Smalls and Christopher Guest as guitarist Nigel Tufnel.

‘Destination Onward – The Story Of Fates Warning’ is a 400-page history of the band which will be published by FYI Press and Radical Research on July 15.

Ric Parnell, who played Mick Shrimpton, the drummer of Spinal Tap & was a member of Atomic Rooster

Music PR and manager Roland Hyams who worked with the likes of Motorhead, Magnum & the SPV label

Album review: RAVEN – Rock Until You Drop (the 4CD Over The Top Edition)

New Jersey’s burgeoning alternative rock/metal band VEXES has revealed their third single, “The Dream Disease,” from the band’s highly-anticipated double album, “Imagine What We Could Destroy /// If Only Given Time,” that’s due out June 17th.

“The Dream Disease is about being too afraid to chase a dream or a desire that you’ve had, only to watch the moment or the opportunity pass you by and then feeling the regret and the hollowness about your choice not to pursue it for the rest of time.”

IN SEARCH OF SUN Make Me Crazy

London alt-rockers In Search Of Sun have released their new single ‘Make Me Crazy’. The track is the band’s second single release of 2022.

Previous album ‘Virgin Funk Mother’ had already seen the band expand their range from a rock band into a more eclectic space,  including a cover of ‘The Hills’ by The Weeknd.

The impact of COVID – cancelled tours, ruined plans and financial strains – has resulted in a new energised sound for the band.

Listen in to Get Ready to ROCK! Radio… Click the programme information image at the top of the page (top right, if using desktop). 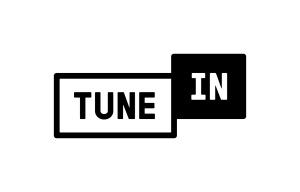 If all else fails when mobile you can access our radio station using the TuneIn app!

The app is available as a free version for iOS and Android smartphones. After loading the app simply search for “Get Ready to ROCK!’ and save as a favourite.

Listen again to Get Ready to ROCK! Radio You can listen to selected shows and special features at our Mixcloud page.