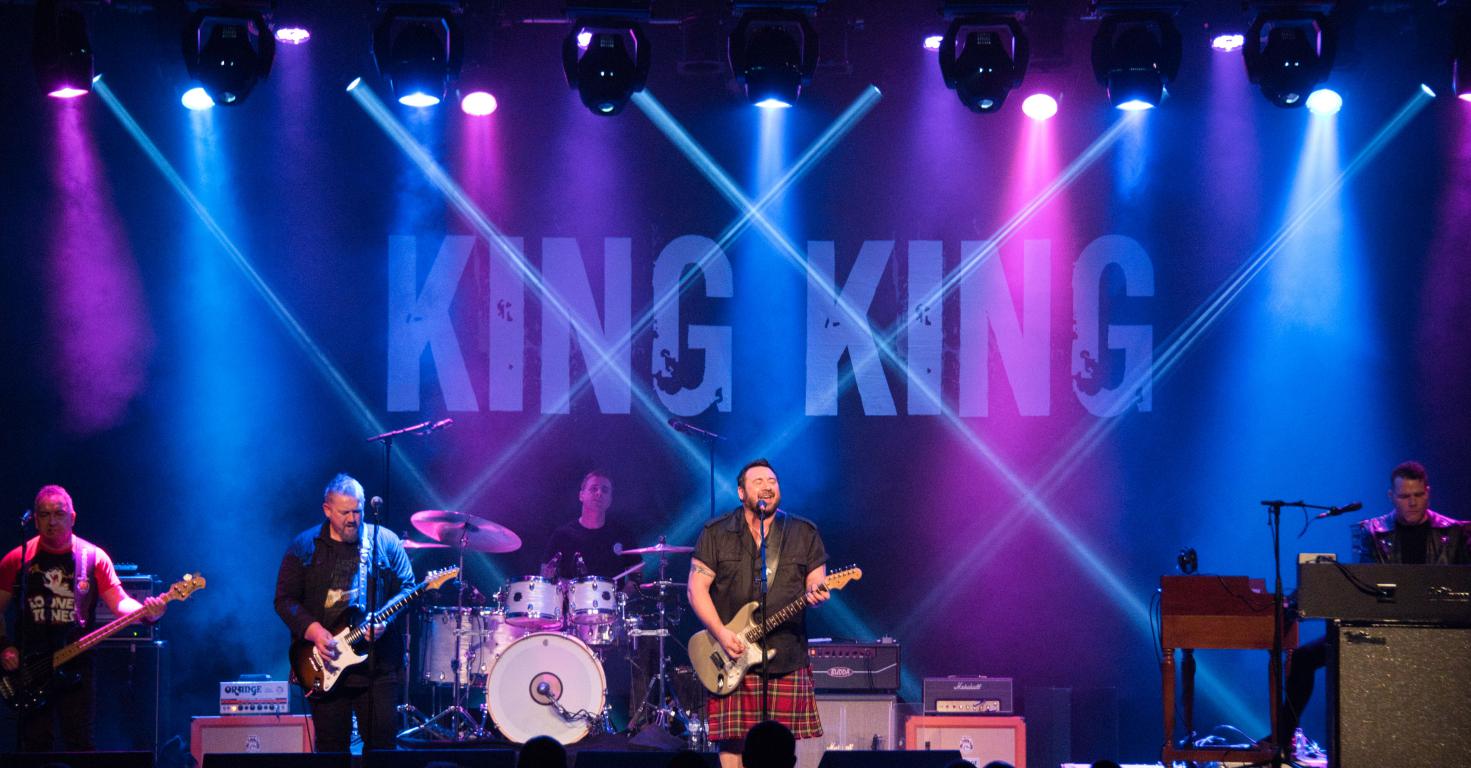 After numerous attempts at rescheduling during the Covid crisis, King King’s tour in support of their 2020 album finally gets under way. Venue availability, as a myriad of bands all attempt to simultaneously reschedule gigs that have been postponed over the last eighteen months, has meant that the King King tour has ended up in two parts - with half of the dates being played this month and the rest being performed in February of next year. Bexhill is the fourth night of this first leg of the tour.

Supporting King King on this tour are husband-and-wife blues duo When Rivers Meet. Other than quickly skimming their bio on the seven-minute train journey from St Leonards to Bexhill I confess to knowing little about When Rivers Meet in advance of seeing them. When you think of a duo it can conjure up thoughts of some, mellow, semi-acoustic folky-type blues act. But nothing could be further from the truth. 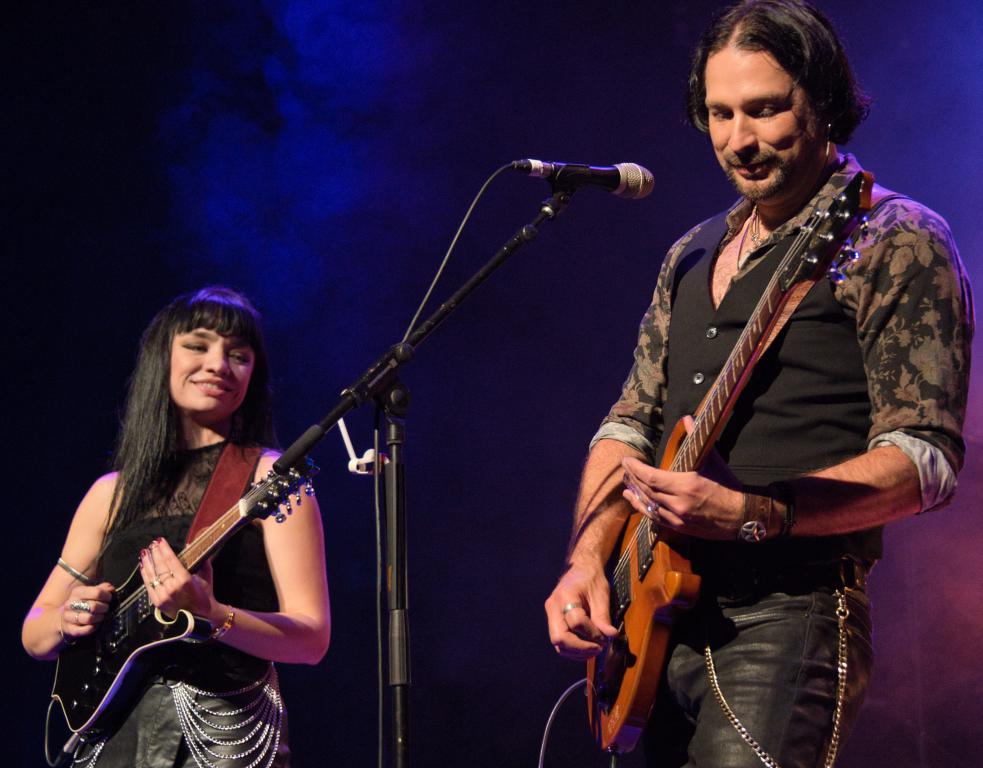 As soon as they walk on stage Grace and Aaron Bond deliver loud, raunchy, rocked-up blues with bags of noise and bags of power. “This is the biggest venue we’ve ever played in,” they confide to the Bexhill crowd. They had no need to worry. Their sound is big enough to fill the venue many times over and the De La Warr audience respond enthusiastically to the pair’s six-song set.

There is certainly plenty that will appeal to both hard rock and blues fans in terms of this duo’s highly original output. They embark on their own headline tour next April (supported by the redoubtable Troy Redfern) and are well worth checking out. 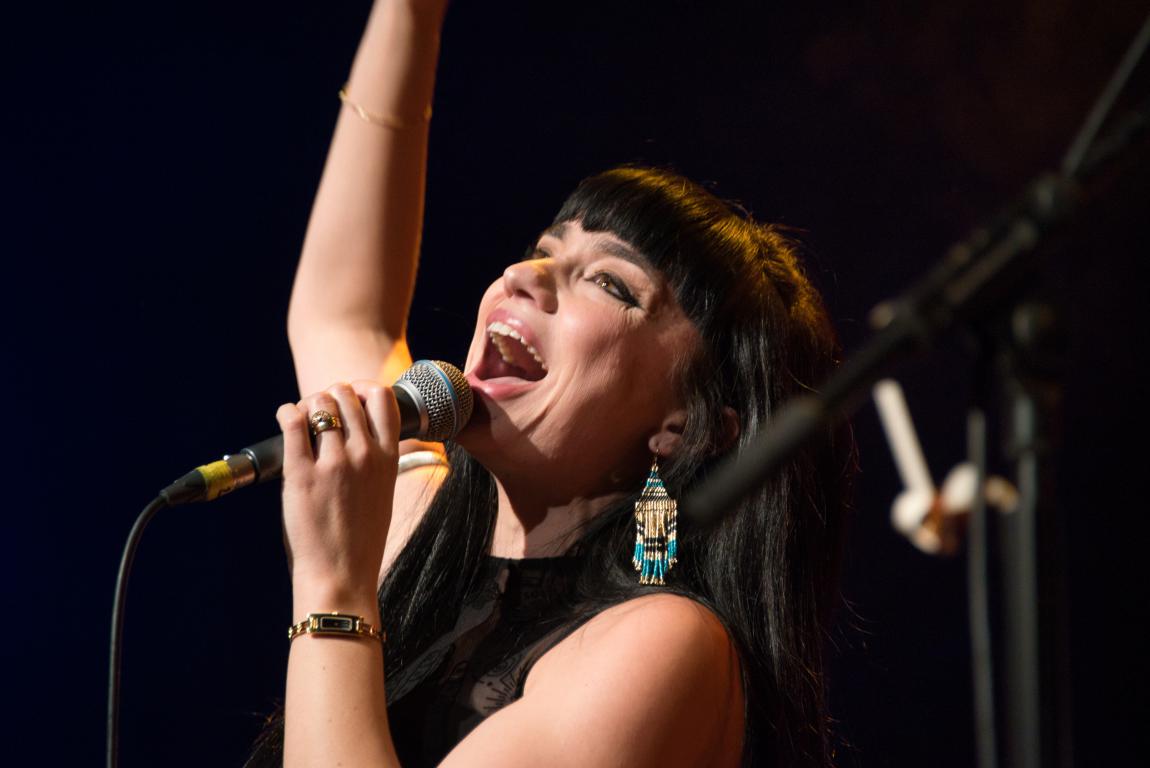 While the support act may have been new to me the headliners are certainly not. My late father was a huge follower of vocalist/lead guitarist, Alan Nimmo’s previous outfit, The Nimmo Brothers. Indeed, so great was his dedication that we even had one of their songs played at his funeral. 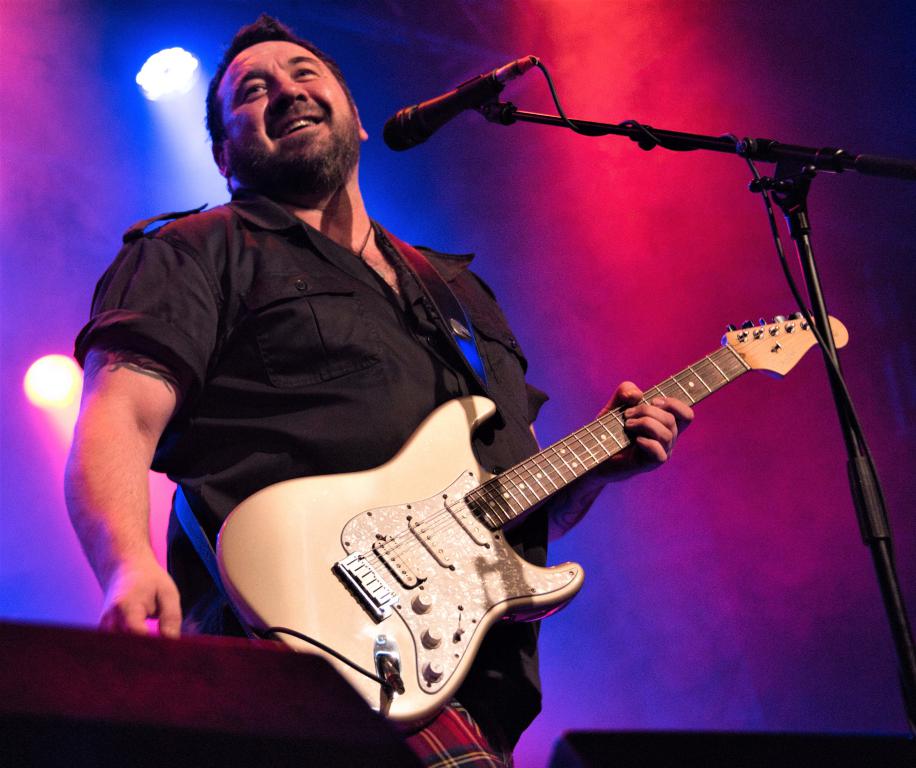 Paradoxically, Alan Nimmo is now reunited with his brother Steve who joined King King on rhythm guitar just in time to contribute to 2020’s Maverick album. There’s clearly a long-standing dynamic on stage between the two brothers and Alan Nimmo relates how one of tonight’s songs ‘You Stopped The Rain’ is written in tribute to his older brother.

Perhaps the most important relationship on stage tonight, however, is the interplay between lead guitarist Alan Nimmo and keyboard player Jonny Dyke. The stunning virtuosity on display between guitarist and organist and the seemingly effortless way the two interact to conjure up such a delicious cornucopia of lush, soulful and emotionally-laden licks is one of the real high points of this band. 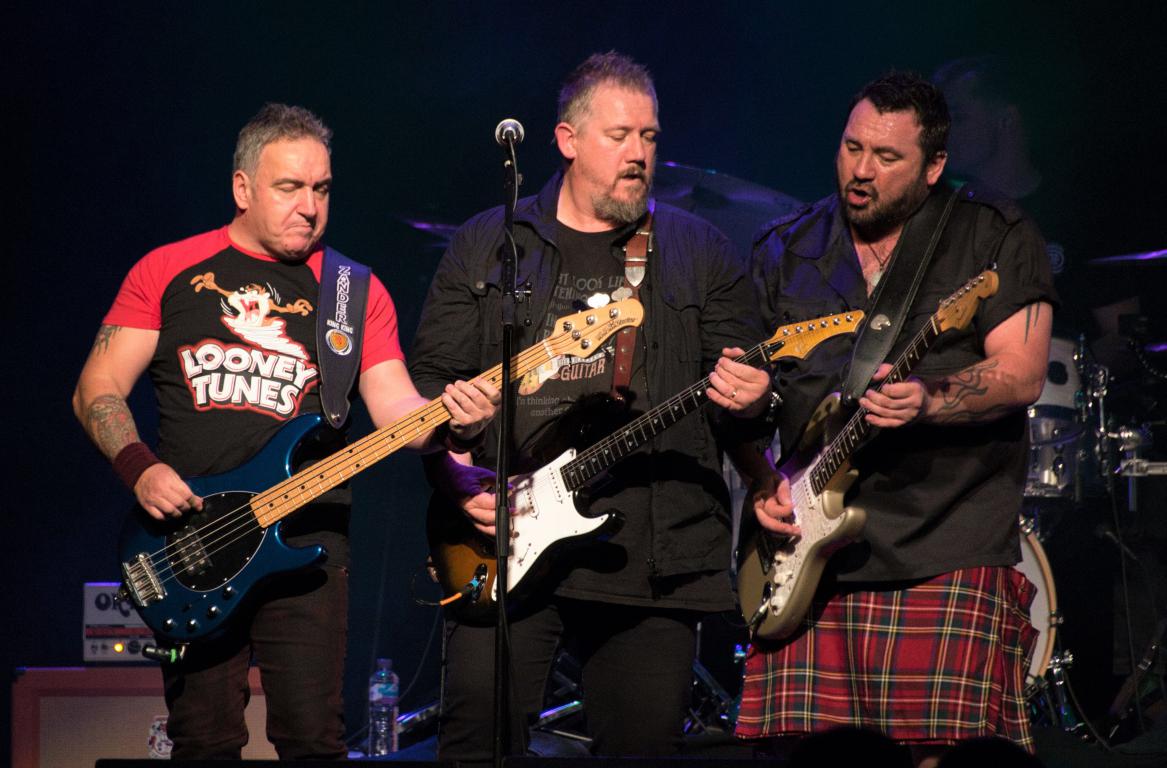 Set-wise the songs are drawn from the recent Maverick album (now at long last the band finally having the opportunity to perform these songs live on stage in front of a live audience) interspersed with older material like ‘Long History of Love’ – one of the ever-green crowd-pleasers tonight. 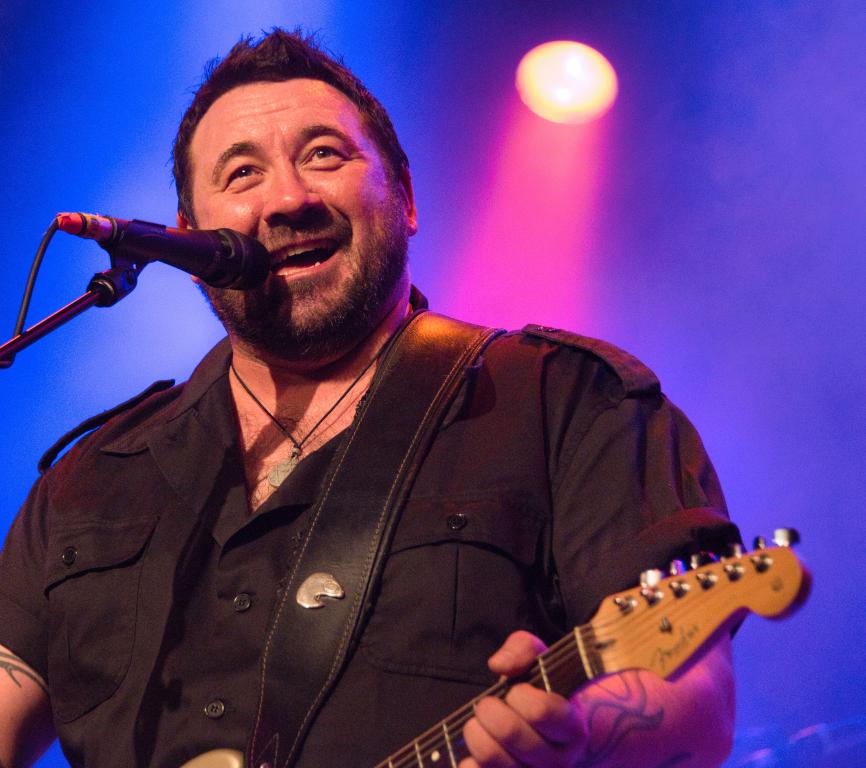 For an encore, King King return sans drummer and bass-player for an uncharacteristically melancholic ‘When My Winter Comes’ – another track from the new album, before the full band return to ensure the audience are sent away with a spring in their step courtesy of stunning renditions of ‘Stranger To Love’ and ‘Let Love In’.

Joyful, life-affirming and exuding polish and class, as I ease myself back into the world of regular gig-going once more King King are just the thing to remind me exactly what I’ve been missing these past eighteen months.

Set-list – King King
She Don’t Gimme No Lovin
Fire In My Soul
One World
Waking Up
Rush Hour
Coming Home
A Long History Of Love
You Stopped The Rain
Never Give In
Whatever It Takes
I Will Not Fall
Encore:
When My Winter Comes
Stranger To Love
Let Love In

Josh Taerk’s latest Sunday Session was streamed on Sunday 22 May.

David Randall presents a weekly show on Get Ready to ROCK! Radio, Sundays at 22:00 GMT, repeated on Mondays and Fridays), when he invites listeners to ‘Assume The Position’. This show was first broadcast on 19 June 2022.

How to Listen Live?

More information and links at our radio website where you can listen again to shows via the presenter pages: getreadytorockradio.com

Book review: Phil Collins in The Eighties by Andrew Wild

Album review: HANNAH RARITY – To Have You Near